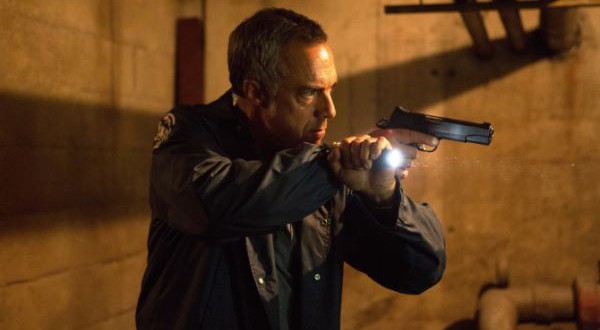 Universal Channel (DStv channel 117) continues to bring the latest in intelligent drama to South African viewers as it holds the exclusive local premiere of Bosch on the 9 July 2015. This critically acclaimed series is a must-watch for fans of character-driven crime fiction. Viewers follow Bosch as he attempts to solve the murder of a young boy, while standing federal trial for the murder of a serial killer.

For LAPD detective, Harry Bosch, solving homicides is more than just a job. It’s a personal quest that sees him pursue justice, even at the expense of his own happiness and safety. Will his relentless search for a killer be the very thing that destroys him?

Based on Michael Connelly’s bestselling series of novels, Bosch is the riveting story of a man whose troubled past drives him to extraordinary lengths to seek justice for the victimised. Bosch’s path is not easy, and he finds himself fighting against politics, media sensationalism and the justice system itself.

Titus Welliver brings Connelly’s beloved detective to life in a career-defining performance. After memorable supporting roles in movies and TV shows like Argo and Deadwood, Welliver shines in a multifaceted role that sees him stretching his acting muscles to the fullest.

For over 20 years, millions of loyal fans have followed the saga of Bosch on the pages of Connelly’s novels. Bosch, the series, is a stylish and sophisticated adaptation thanks to the involvement of Connelly himself, who co-wrote the series. Producing is Eric Overmyer, whom fans of crime dramas might recognise as a producer and writer for The Wire.