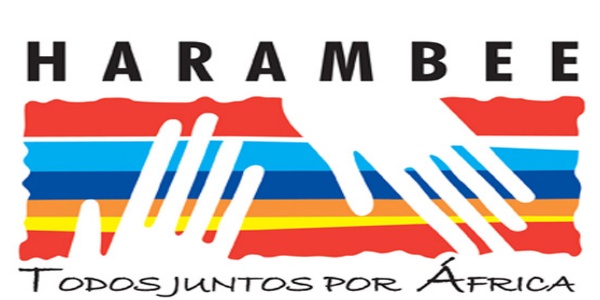 Harambee Africa International, an organisation which promotes educational programs in Africa and for Africa, has announced it will offer filmmakers and students the opportunity to win the sixth Communicating Africa prize. The prize aims to create a more accurate image of Africa and to promote awareness of the continent. Harambee means ‘all together’ in Swahili.

In past editions, the award winners have been professionals such as Lena Slachmuiklder, Michelle Makori, Mayte Pascual, Stefano Belardini and Serena Laudisa who all submitted audiovisual works, which were broadcast on major television networks in Belgium, Italy, Spain, United States, Ireland, South Africa and other countries.

There are two categories is this year’s competition: Televised Report or Documentary. This must have been broadcast on television or on internet-based news channels between 1 January 2014 and 30 June 2015, but students under 25 years old, may submit a video-clip.

The prize for best documentary/televised report, is €5000€ , while a total of €1500 in prizes will be awarded for video clips.

Filmmakers participating in the Zanzibar International Film Festival , which runs from 18 to 26 July 2015 in Stone Town, are especially encouraged to enter, along with all other filmmakers from across Africa.