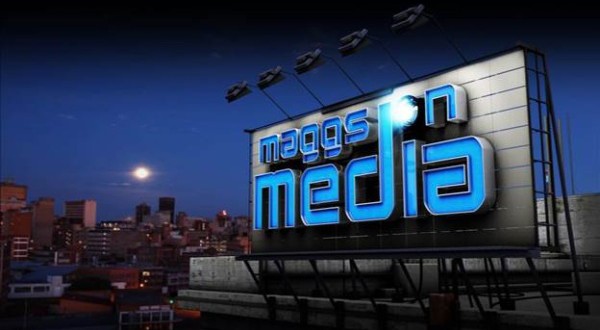 This week Maggs on Media, a show which focusses on topical media and advertising issues, re-launches with a smart new look and a debate on the future of advertising and brand building in front of an audience of industry experts and observers. Maggs on Media broadcasts on eNews Channel Africa (DStv channel 403) on Sundays at 10h30 and 15h30; Mondays at 09h30 and 22h30; Wednesdays at 12h30; and Thursdays at 11h30.The panel consists of Thabang Skwambane, who runs the FCB agency in Johannesburg; Koo Govender, CEO at the VWV agency; Phumi Mashigo, co-founder and MD of the agency Ignitive; and Xolisa Dyeshana, chief creative officer at the Joe Public agency. These experts will be discussing issues such as: How are people engaging with advertising these days? Is digital all it is made out to be? And what should brands be asking from their agencies?