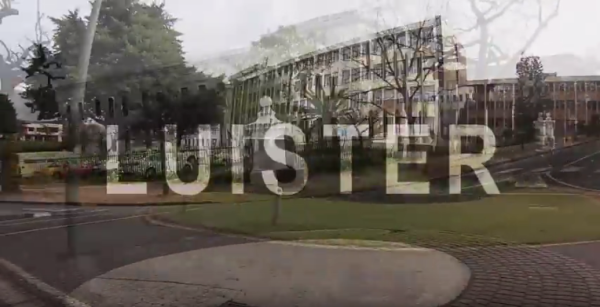 Contraband Cape Town, a media company which aims to highlight social issues affecting youth in the region, has produced a documentary which exposes racial injustices faced by a number of students attending Stellenbosch University (SU). Created by Dan Corder, Declan Manca, Erik Mulder and Markus Hegewisch, the 35- minute documentary titled Luister shares interviews with 32 students and one lecturer at the institution.

According to The Citizen Connect Corder, who is an honours literature student at the University of Cape Town, commented, “The purpose of the film was to give [a] voice to a group that is being stripped of that voice.”

Issues which are raised in the film include the non-inclusive language policy and resulting translation difficulties; racial discrimination on and off campus; as well as the inability of staff members to engage in these issues and effect transformation at the university. One student in the film said, “Being black within the Stellenbosch community you know that you’re not accepted and you kind of ask yourself what’s wrong with me, like what did I do wrong?”

According to a statement released on the university’s website Stellenbosch’s vice-chancellor, Wim de Villiers said, “The video touches on several important issues that affect students at SU. In fact, it is indeed sad that some of our students are still exposed to dehumanising experiences of racism and other forms of discrimination.” He added: “However, to insinuate that the university is not serious about transformation, that it turns a blind eye to flagrant racism or that it in some sense advocates or maintains a culture of Apartheid at the university, is simply not true and cannot go unchallenged.”