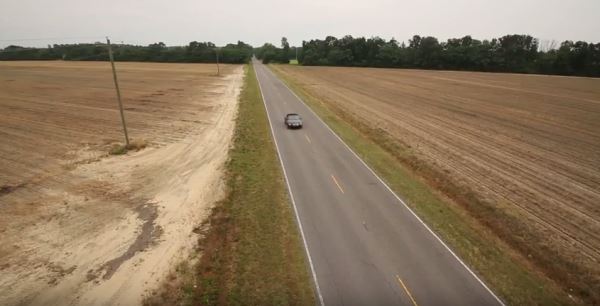 AIDS Healthcare Foundation (AHF) is pleased to support the Black Hollywood Education & Resource Center (BHEC) screening of the documentary film Wilhelmina’s War during its 22nd Annual African American Film Marketplace, taking place from 15 to 17 January at Raleigh Studios in Hollywood, California. The film, is produced and directed by AHF Grant Fund recipient June Cross and follows a Southern grandmother’s struggles to help her loved ones through the scourge of HIV in a state hostile to public health care.

“Wilhelmina’s War is a poignant, eye-opening documentary that truly sheds light on the ongoing struggles we face in combatting HIV stigma and the lingering barriers that prevent people living with AIDS from accessing care and treatment,” said Cynthia Davis, chair of AHF’s Board of Directors. “We are so proud that AHF was able to support the filmmaker June Cross through our Grant Fund and know that we will continue to see great things from her.”