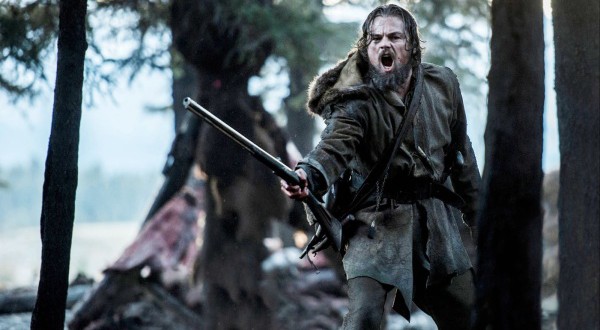 Emmanuel Lubezki, Vanja Cernjul, Pierre Gill, Adam Arkapaw, and Mátyás Erdély, earned top honours in the four competitive categories at the 30th annual American Society of Cinematographers (ASC) Awards for Outstanding Achievement. The ceremony took place at the Hyatt Regency Century Plaza on 14 February. Lubezki won for the feature The Revenant. Cernjul won the episodic television category for Casanova, and Gill took the honours in the TV movie/miniseries/pilot category for Marco Polo. There was a tie for the ASC Spotlight Award between Arkapaw for Macbeth and Erdély for Son of Saul.

Javier Bardem presented the ASC Award in the Theatrical Release category to Lubezki. Lubezki also won the organisation’s top prize the past two years for Birdman or (The Unexpected Virtue of Ignorance) in 2015 and for Gravity in 2014.

Derek Waters presented Cernjul with the Outstanding Achievement Award for a regular episode of a TV series. His win was for The Fourth Step episode of the Netflix series Marco Polo.

Jamie Lee Curtis presented the television movie/miniseries/pilot award to Gill for the Casanova pilot (Amazon).
Roberto Schaefer announced that Arkapaw and Erdély tied for the ASC Spotlight Award. Arkapaw won for Macbeth and Erdély won for Son of Saul. This was the first nomination and win for both cinematographers. Also nominated in this category was Cary Joji Fukunaga for Beasts of No Nation.

Lowell Peterson took home the Career Achievement in Television Award, which was presented by Gina Rodriguez. He is EMMY-nominated for his work on HBO’s Six Feet Under, and earned ASC Award nominations for the telefilm Just Ask My Children, and the TV series Second Chances and Profiler.

The organisation awarded director Ridley Scott its Board of Governors Award, which was presented by Academy Award-winner Geena Davis. Scott’s most recent releases include the critically acclaimed box office phenomenon The Martian.

Bill Bennett was recognised with the ASC Presidents Award for his cinematographic contributions and dedication to the ASC. The award was presented by Ron Dexter. Bennett has compiled well over 1000 television commercial credits.

The ASC Bud Stone Award of Distinction was given to Grover Crisp, EVP of Asset Management, Film Restoration and Digital Mastering at Sony Pictures Entertainment. The award is presented to an associate ASC member who has demonstrated extraordinary service to the society and/or has made a significant contribution to the motion picture industry.