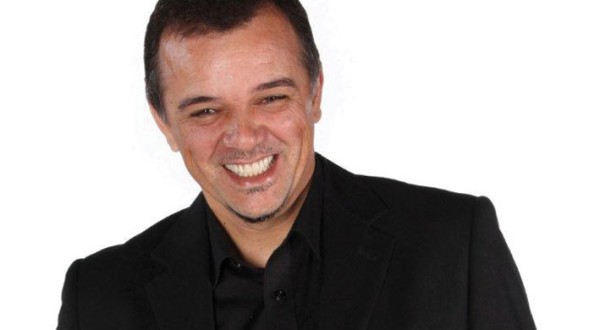 Says the company’s senior vice president Mike Dearham: “We regard DISCOP AFRICA as a critical forum to augment our understanding of the exciting changes and new players involved in the sector. Although our primary focus is to sell content, our acquisition emphasis will be strong and visible in terms of our engagement with producers. As such, our sales and promotional thrust will target all buyers across all media platforms.”

“Ahead of DISCOP AFRICA we have enriched our catalogue with select content from all of these partners, including titles like Real Husbands of Hollywood, Let’s Stay Together, and Reed Between the Lines, from the Viacom stable.

“We will also present a fine selection of African content that deeply resonates with African culture and tradition, but with particular emphasis on creativity and innovation. To this end we have partnered with such talented producers as the Kenyan-based production company called Spielworks. Their catalogue is a true axis of excellence and includes work such as Lies That Bind, Higher Learning, Jane & Abel and many more. The works of talented Ghanaian filmmaker Ken Attoh, who has produced the Adams Apple collection of feature films, will also be showcased,” he says.

“We will also announce our new TV show project, Saburi,” continues Dearham. “It’s a dynamic, character-driven television series named after our sassy protagonist Saburi. The series follows the conventions of a detective comedy genre where the heroine uses her deductive ability, social skills, and prowess to solve problems and maintain peace in the world of the story.

“Originally conceived by Côte Ouest and Dv8 Films, Saburi is not just a portal into a world of comedy and detective work, but a prism into heroism, socio-cultural and economic interpretations and contradictions. During the market we will present more details of this TV show through a fast track presentation but also by organising key events such as a cocktail function.”

He notes that when Côte Ouest initially launched its distribution operations in Africa, its principal strategy involved the distribution of Hollywood content to African TV buyers.

“The subsequent addition of the telenovela genre to our product portfolio sparked tremendous success right from the outset. In more recent years, we have placed increased emphasis on acquisition and development of African content, which now represents the largest component of our catalogue. Our express goal is to pursue aggressive strategies to identify, source and acquire the very best African content available.

“In terms of content genres – we will be pursuing content genres emanating from the African continent and Diaspora, such as cooking shows, talk shows, live music concerts, travel and adventure, kiddies’ content, reality shows and religious programmes. Of course the key focus will be drama series and African telenovela.”