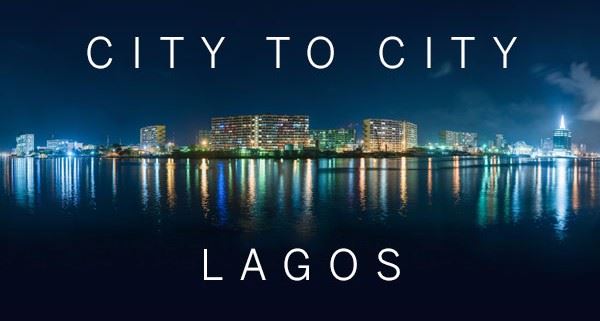 This year Toronto International Film Festival’s (TIFF) City to City programme will focus on Lagos, Nigeria. The City to City selection is curated by Cameron Bailey, artistic director of TIFF, which takes place from 8 to 18 September 2016.

“Hundreds of films are made every year in Lagos for a voracious audience around the world. Our City to City spotlight brings some of Nollywood’s most popular filmmakers together with new voices who are introducing an alternative, indie spirit to Nigerian cinema,” said Bailey. “We’re excited to share this unprecedented showcase of talent from Lagos with our Toronto audience.”

This is the eighth year for the City to City programme, which showcases filmmakers living and working in a selected city, regardless of where their films are set. Cities featured in past programmes include London, Tel Aviv, Istanbul, Buenos Aires, Mumbai, Athens and Seoul.

The City to City: Lagos line-up was announced on 16 August. The programme also includes a TIFF Rising Stars spotlight of two up-and-coming actors from Lagos: OC Ukeje and Somkele Iyamah-Idhalama; as well as an ‘In Conversation With’ segment that will feature Nigerian actor, film producer, and singer Genevieve Nnaji, and actor, film producer, and director Kunle Afolayan.