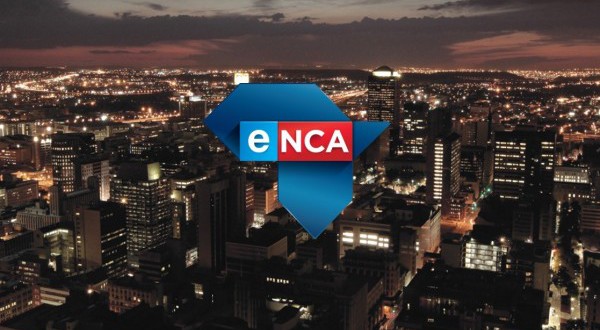 Lynne O’Connor has been confirmed as Online Editor. Lynne has been a Journalist for 20 years. She spent 17 years at Eyewitness News as a Journalist, Talk Show Producer, Morning Drive News Anchor, Deputy Editor and Online Multimedia and Features Co-ordinator. In 2013 she was appointed Deputy Editor at eNCA.com and has been Acting Editor since April last year.

Paul Dunn has been confirmed as eNuus Editor. Paul Dunn has 18 years of television news experience. Following stints at the e.tv breakfast show, Sunrise, and eNews Prime Time, he joined eNCA in 2008 as Head of Output and News Editor. Paul helped launch eNuus in 2010 and was subsequently appointed as its Deputy Editor, and has been Acting Editor for the last few months.

Anton Harber, eNCA Editor-in-Chief, is excited about the new appointments of both Lynne and Paul. “These appointments give us both continuity and promise, as they are people who we know well and who know us and our work well. I think they are also both poised to develop their products significantly. We all wish them well in their endeavours,” says Harber.