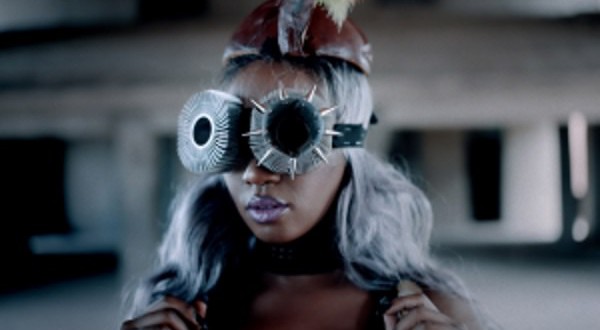 Egg Films and their sister company Arcade Content are celebrating having all seven of South Africa’s shortlists in the Entertainment and Entertainment for Music categories at Cannes Lions, as well as the only Media shortlist from South Africa.

One Source, Sunu’s Absolut campaign with Khuli Chana for Native VML, and Original Is Never Finished, Terence Neale’s Adidas Originals campaign for Johannes Leonardo with RSA Films, both have three shortlists across Entertainment and Entertainment for Music, while 011Beats, Kyle Lewis’s Volkswagen campaign with Kwesta and Dabone for Ogilvy Cape Town, has one.

Both Original Is Never Finished and One Source are being presented as case studies during Cannes Lions – an honour in itself.

“Got to love it when all of South Africa’s Entertainment finalists are yours,” says Colin Howard, executive producer of both Egg and Arcade. “Whether we’re talking about TV commercials or brand films, it’s more important than ever to make content that audiences choose to watch, so this is such a key category for us.”

One Source also has South Africa’s only shortlist in the Media category, while Egg Film’s recent signing Dan Mace has two Young Director Award nominations for his Tusker spots for Net#work BBDO.