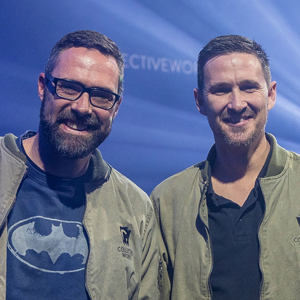 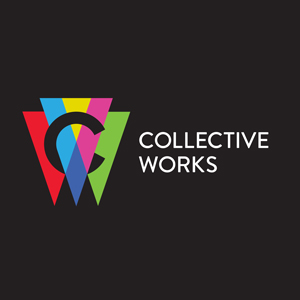 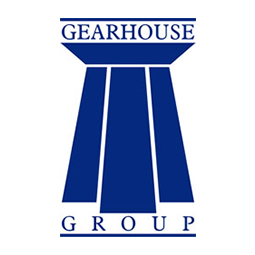 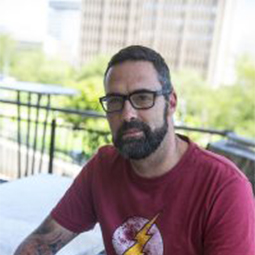 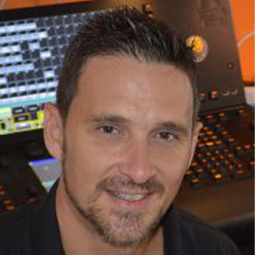 The Eurovision Song Contest (ESC) is considered to be one of the most spectacular and captivating television events in the world. There are few lighting professionals who have not got ESC on their gig bucket lists – including Joshua Cutts and Christopher Bolton, two of South Africa’s most eminent lighting designers. Bolton and Cutts worked with an enormous team of technicians to oversee guest performances, as well as delegate rehearsals and the live shows with this year’s theme “Dare to Dream” in mind. Come and experience the story of ESC as Bolton and Cutts walk us through living their dream at this year’s spectacular show which included contestants from 41 countries, who were whittled down to 26 delegations that battled it out during the final rounds of the show in front of a live audience of 7,500 people, while the live broadcast was watched by approximately 200 million fans worldwide.