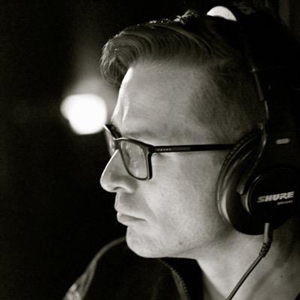 “From recording studios early on in his career, to theatre where he honed his craft, Adriaan van der Walt now mainly does corporate events and the odd live television broadcast.  He loves to design the sound systems he works on also enjoys the part when it goes up in the air.  Not so much the coming down bit.  He has rigged PA systems in European football stadiums and have bunked on a tour bus once or twice.  Audio, technology and coffee gets him out of bed and he believes in RTFM.”