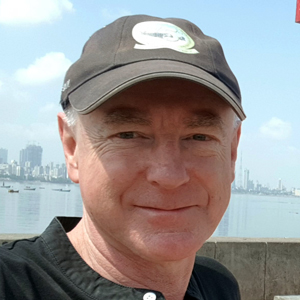 Frank Andrewartha designed built his first PA audio system in 1976 and from that time onwards has occupied a variety of roles in live audio production and audio system manufacturing. In his early career he was part of a company designing compact modular high fidelity live audio systems, at a time when the fashion was large horn loaded systems of high output but limited bandwidth. He would comment, “in the old days, putting the PA together for a show often meant actually building one”. Frank has extensive experience in live sound production and has well over 2,000 live shows as sound guy and production manager. In 1997 Frank and business partners established Australian audio manufacturer Quest Engineering. Quest has invested heavily in product development focusing on the problems of voice intelligibility within public buildings and auditoria. These days Frank has retired and is engaged as a consultant by Quest Engineering.

All session by Frank Andrewartha