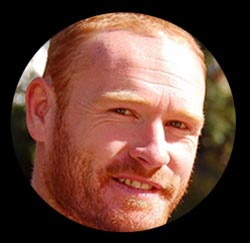 Graham Terrell as part owner in the company Film Riggers along with business partner Alard Hufner has put together a first for South Africa. The 3D Cable Camera System known as Top Shot Africa or www.TopShot.Africa may have been seen a few at events around the country. Film Riggers at its roots are a specialist rigging company which have channeled there focus into winch operated systems and winch automation. The company has taken to the skies many a stunt person, aerial performers, speakers, CEO’s and even Sir Richard Branson. The progression of their aerial “flying” techniques has evolved from simple up and down manual systems to systems that can travel in two dimensional space and have since progressed to the ultimate in 3D aerial travel systems allowing freedom of movement of a camera in six dimensions in a given space. The Top Shot System neatly fills the gap in the market between jibs and drones. These systems are practically a standard installation abroad however due to enormous costs of purchasing an international system and flying them to South Africa it has been prohibitively expensive. Until now.

All session by Graham Terrell