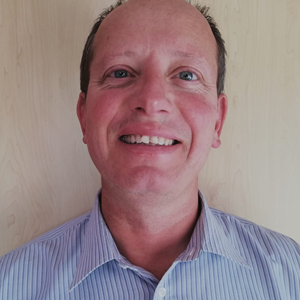 Running the sales for Gearshack D and D, Henk had humble beginnings in his late school years in the Hospitality Industry.  It afforded him the opportunity to be exposed to Djing (Then it was still spinning Singles). The first few months after leaving school, he worked at his familys’ Electrical Contracting business, before being accepted to work at a Bank which finally lead up to the corporate world in a sales and support role.  Following the Corporate world, he ran a Business involved with the construction industry, including being directly involved with scaffold structures and rigging.  Noteworthy though, during all these years, he moonlighted by being involved in the events industry and did many Turnkey Installations of AV in small Clubs, Small Theatres, Sports Bars and Restaurants – from the sales pitch, right down to climbing into ceilings and pulling cables.  With just on 30 years part-time experience in the Industry, Henk joined the Gearshack team almost a year ago.  He will be joined by the Director, Pedro Savic

All session by Henk Jansen