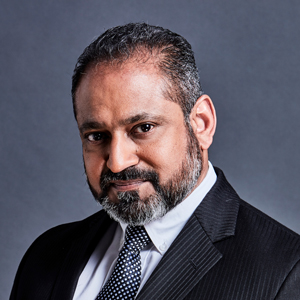 Jack Devnarain started his acting career in Durban performing on the community theatre circuit while studying Law at the University of Natal (now UKZN). After graduating in 1993, he served in the Police Service for nine years, before moving to Johannesburg in 2002 to pursue a career as a professional actor. He has since performed in numerous TV and film productions, and won numerous awards for his on-screen performances. Jack continues to serve as a member of the Executive Committee of the South African Guild of Actors (SAGA) since 2010 and is a vocal supporter for the adoption of the Copyright Amendment Bill and the Performers Protection Amendment Bill.

All session by Jack Devnarain