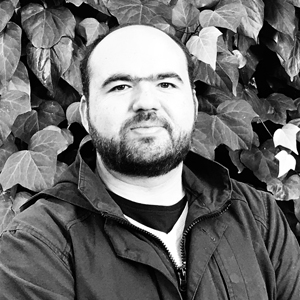 Inspired by architectural projects taken on by a friend whilst studying, João sought to find a way into illuminating the spaces around us. The basic qualification in Performing Arts Technology would unknowingly pave the way to the door of Paul Pamboukian & Associates, architectural lighting designers.

Aligning & furthering his education in applying theatrical principles of illumination to the built environment, he completed his B.Tech (Performing Arts Technology) – Tshwane University of Technology at the end of 2004.

In his capacity as Project Designer, he has been involved in projects across the board and is actively involved in all stages of design process and documentation. João has been the key designer for numerous prominent leisure, hotel and retail projects. He was promoted to Senior Project Designer in 2009. More than 15 years later João still enjoys a different type of drama that plays out between contractors, architects & clients, always striving towards better light for the spaces we inhabit.

All session by Joao Viegas