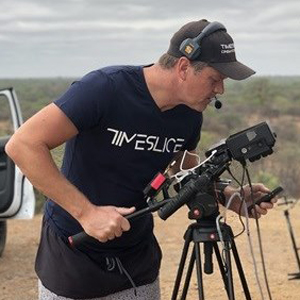 Jono Oconnell has been In the imaging world for the last 20 years. Starting with multi camera arrays back in 1999. Has worked for companies like canon, hasselblad, sinar, and phase one to name a few. Studied at Zeiss in oberkochen Germany. Started working with drones in 2011 and has been an ROC holder since 2016. First company in the world to fly an Arri LF on a drone and has worked on feature films and commercials all over the world

All session by Jono O’Connell