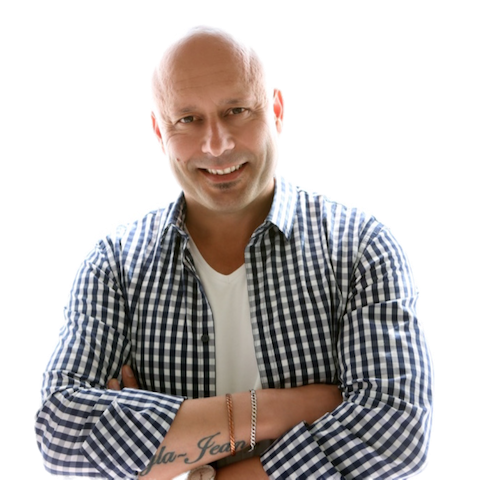 Mark Pilgrim is a multi-award winning radio and television presenter who has entertained millions of South Africans for the past 20 years.

All session by Mark Pilgrim