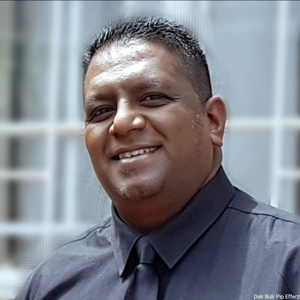 Roga Rangan has been working as a Broadcast Operations Professional for the last 24 years. He has an intimate understanding of broadcast technology and the rapid evolution of broadcast systems in an everchanging media environment. Roga honed his craft at the state-owned broadcaster, SABC, then moved to Telkom Media, before settling in with MTV at Viacom. He is currently at Econet Media, heading up operations at Kwesé iflix, an OTT start-up that claimed the prize for Best Digital Entertainment Solution in Africa at the 2018 AfricaCom awards

All session by Roga Rangan

OTT and Live Streaming to an App